Discover the reason why our tobacco is so famous

The climatic conditions of the Dominican Republic make this country a true paradise for vegetation, so it is not surprising that Dominican tobacco is a highly valued product worldwide.

Cultivation and exports make the tobacco industry a fundamental sector for the economy. Dominican cigars and cigars are present in establishments all over the world because of their quality, the result of the effort made by producers to obtain the best possible raw material.

Whether you are a cigar aficionado or just interested in discovering the country's secrets, learning about the history of Dominican tobacco is something that may interest you.

History of Dominican tobacco and cigars

When Christopher Columbus arrived in the Caribbean, tobacco consumption was very common throughout the Americas, especially for religious rituals. From there it was taken to Europe, first Spain and Portugal and later France, to gradually spread throughout the continent.

The first tobacco crops for commercial use were grown on Hispaniola, the island on which the territory of the Dominican Republic is located today. At the beginning it was a monopoly of the Spanish crown, although with time, and in spite of the iron control that they tried to impose, in the surroundings of Santiago an incipient community of small independent producers was formed.

The knowledge of tobacco cultivation was passed from generation to generation, and when the French empire took over the island, tobacco exports to Europe did not stop growing. Even with the incentives to grow sugar cane, many producers preferred to continue with tobacco silver.

At the end of the 19th century, large-scale production began in Santiago, driven by a Dutch company that established itself there. Dominican tobacco continued to expand its fame, with places where cigar smoke filled the air.

By the beginning of the 20th century, the tobacco industry was very important, and by the 1930s new methods of cultivation and processing of the product were implemented. Almost three decades later, a group of experts arrived from Cuba and founded Intabaco, which gave even more impetus to tobacco cultivation in the Dominican Republic. 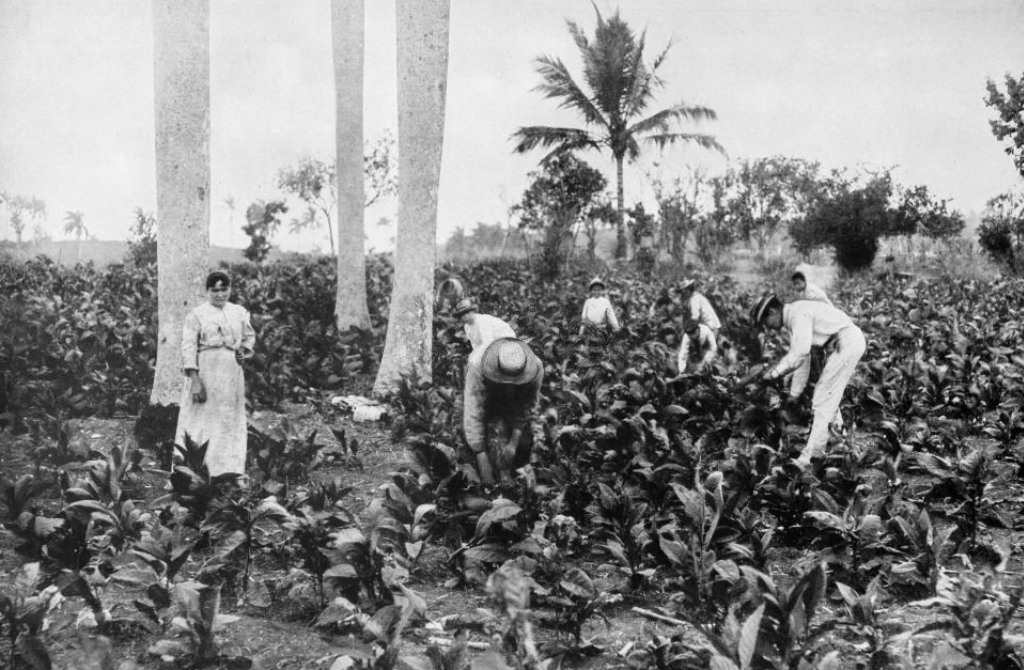 Characteristics of Dominican tobacco - What is the reason for its quality?

One of the strong points of Dominican tobacco is its artisan elaboration, expert hands that put all their effort in the work they do and give it a special aroma. But it is not the only one.

The quality of Dominican tobacco begins with special care in all stages of cultivation, processing and elaboration. From the selection of the seed and the type of soil in which it is grown to the moment when the cigars are lit and the smoke is expelled, about 5 years can pass, and in each of the steps the processes are carefully monitored to guarantee the extraordinary characteristics that give the cigars the particular aroma, appreciated by experts from all over the world.

There are three main varieties of Dominican tobacco:

Where can I buy cigars and cigars from the Dominican Republic?

Dominican tobacco can be found in the best cigar cellars in the world, although it is best to come to the Dominican Republic and observe the elaboration process.

In Dominican tobacco factories you can also buy cigars and cigars, guaranteeing their quality. Although to be totally sure that what you are buying is 100% Dominican tobacco, it is very important that you visit first class factories, since in some places cigars are made with other varieties, and they are not entirely Dominican cigars.

We offer tours that go to 100% Dominican tobacco factories, so we invite you to prepare your outings with us. This way you will discover the essence of one of the most valued Dominican products worldwide.

Excursions in Punta Cana with children 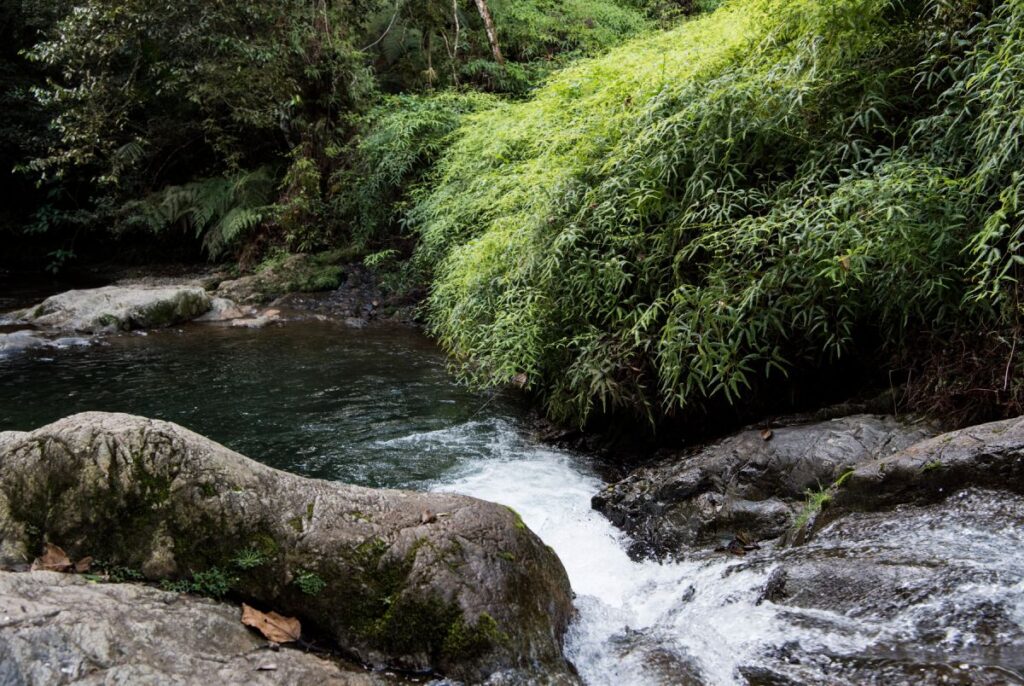 Indigenous Eyes Ecological Reserve: a glimpse into the past